By GK
Boy were there a lot of blurry eyed folk on Monday morning after the last night of festivities at this years Wilderness festival. It is no wonder. The people behind the festival tout it as a weekend of revelry and rest - equal amounts of outdoor leisure with late night partying, seems legitimate. Although what attracted me to this particular festival was the line-up of literary art, theatre, talks and debates, culinary experiences and so much more and topped up with headline, act Robert Plant.

The festival is positioned next to a landscape of small lakes and valleys, all contained within 1700 acres of land, forest and family home of the Rotherwick family also known as The Cornbury Estate in Oxfordshire. It certainly made for interesting camping as a lot of the sites were sloping and I battled gravity most nights, just trying to prevent myself from sliding out the tent door.

I actually don't want to spoil too much of what was at the festival, but of just a few of the events we saw some interesting talks by former diplomat and Private Secretary to Tony Blair, Sir John Holmes and former Business Secretary Vince Cable. We had amazing banquet dinner by top London Restaurant Hix, enjoyed watching the most entertaining Sunday cricket match I have ever seen, and was blown away by an impromptu David Bowie tribute by Charlotte Church (although the rest by Kate Nash (never heard of her) was plagued with problems & was borderline blasphemous). Robert Plant was a real highlight too with incredible energy & vocals and for performing a generous set of Led Zepplin songs.

Being our first year at Wilderness it certainly goes without saying we will return next year, and more prepared, we spent ages trying to get our bearings, it wasn't the easiest of places to navigate but that is because it has so much beauty and forest. In addition to that there is so much to do, we barely even got near the spa's, fishing and boating and hundreds of other things on offer.

If you want to see a more in-depth view of the festival (be warned - there is streaking) my video will be up soon. 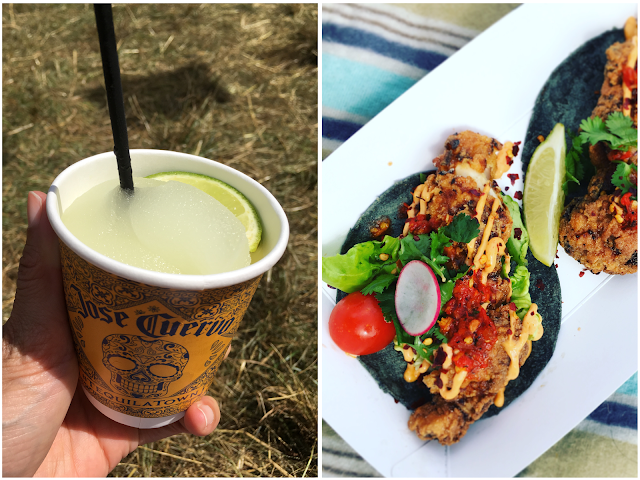 Info: They have separate areas for family camping, general camping, boutique camping and quiet camping. The camp does not have flushable toilets - they are all porta loos apart from boutique. They have free showers in each camp area (its warmish). The general and quiet camps are about 10-15min (if that) walk from car parking.
Each camp site has security - and they are elevated on towers so have views across the site.
Unlike Glastonbury the amount of alcohol allowed in is limited but they have plenty of huge bars with virtually no wait time.
They have yoga most mornings as well as a forest run. You can hire trolleys and wagons to transport your luggage and makeshift beds for kids at the music concerts.


Popular posts from this blog